Join us for our Not-A-Lottery fundraising event on Thursday 9 June from 5.30pm to 7.30pm at The Sanctuary, Adelaide Zoo.

Zahra Foundation are working to ensure every woman in South Australia who is recovering from domestic and family abuse has access to our services.

By supporting this fundraising event you’ll be helping us do just that. You’ll be helping women who have escaped domestic violence – often with no home, no cash and no car – by providing lifechanging financial counselling and personal support so that they can build a brighter future and break the cycle of abuse.

We’re thrilled to welcome Jody Oddy as our MC for the evening, who will be leading a panel discussion with the formidable Rosie Batty, Jess Hill, and our founder & City of Adelaide Deputy Lord Mayor – Arman Abrahimzadeh. 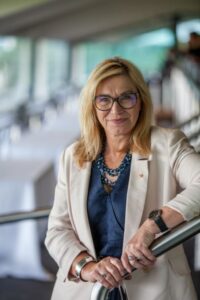 Rosie became an outspoken crusader against family violence following the murder of her son, Luke, in February 2014.

Through her personal tragedy she stepped into a leadership role to advocate for victims impacted by family violence and to challenge the victim-blaming narrative.  She was named Australian of the Year in January 2015 and made the most of her position of influence by advocating for systemic reform and gender equality.

During her tenure as Australian of the Year, Rosie was made Deputy Chair and Foundation member of the COAG Advisory Panel on Reducing Violence against Women and in 2016 became the inaugural Chair of the Victim Survivor’s Advisory Council for the Victorian Government.

Rosie has been inducted into the Victorian Honour Roll of Women and is a recipient of the Pride of Australia National Courage Medal.

She received an Honorary Doctorate from the University of the Sunshine Coast for her contribution to raising national awareness and action concerning family violence, and an Order of Australia in the 2019 Queen’s birthday honour’s list.

Rosie is also a Board Director for the Royal Women’s Hospital, Patron of both the Australian Childhood Foundation and Doncare Community Services, and Co-Chair of the White Ribbon Advisory Council. 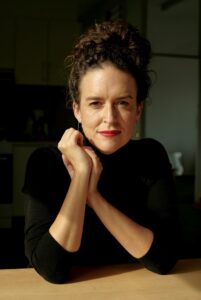 Jess Hill is a Walkley award-winning journalist who specialises in reporting on coercive control and gendered violence. Prior to this, she was a Middle East correspondent, and worked as both a producer and reporter for various current affairs programs across the ABC.

In 2019, she published her first book, See What You Made Me Do, about the phenomenon of domestic abuse in Australia. It was awarded the 2020 Stella Prize, has been shortlisted for several others, including the Walkley Book Award and the Prime Minister’s Literary Award, and has been adapted into a television series for SBS.

Recently, Jess has also produced an audio documentary series on coercive control called ‘The Trap’, and a Quarterly Essay on #MeToo in Australia, ‘The Reckoning’. 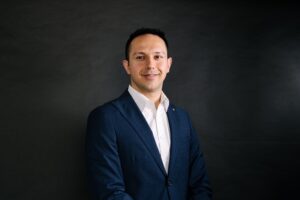 In September 2015, together with his sisters Atena and Anita, they founded Zahra Foundation Australia in their mum’s honour – an organisation that provides financial literacy and economic empowerment for women fleeing abusive homes. He is an ambassador for Our Watch and currently serves as the City of Adelaide’s Deputy Lord Mayor.

A graduate of the Australian Institute of Company Directors and the Louis Laybourne Smith School of Architecture and Design, Arman currently works as a project manager for the South Australian Housing Authority.

He was the 2016 SA Young Australian of the Year and in 2018 he was awarded an Order of Australia Medal for his efforts in tackling family and domestic violence. 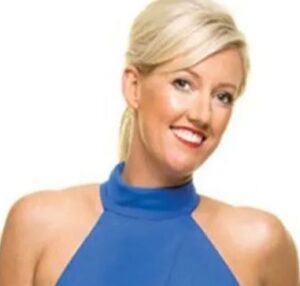 Where: The Sanctuary, Adelaide Zoo